“This year, in just 24 hours, 3,647 donations were made to the 91 organizations and endowment funds,” said Ben Bingle, director of DCNP. “A portion of the funds raised on May 3 were matched by Community Partners, which resulted in a grand total of $614,555 raised for the nonprofit community.”

A total of 1,724 donors of all ages gave back during the event, with 42 percent reporting that they gave to at least one organization for the very first time. Donations came from individuals from 23 different states and two countries.

Michelle Donahoe, executive director of the DeKalb County History Center and Give DeKalb County committee chair, was pleased with the results. “It’s always a pleasure to see the community support generated by Give DeKalb County. The generosity of donors on May 3 was very inspiring and it’s encouraging that new donors are getting involved,” said Donahoe.

“Thank you to the donors, Community Partners, Media Sponsors, supporting organizations, participating nonprofits, volunteers and Community Foundation staff for making Give DeKalb County a success,” said Bingle. “I’m excited to see the impact that these organizations are able to achieve as they put the funds to good use.” 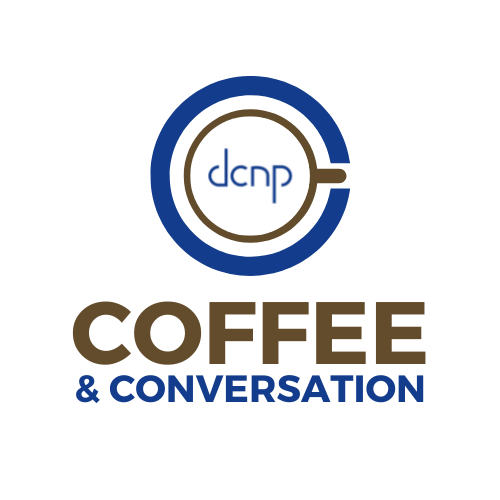 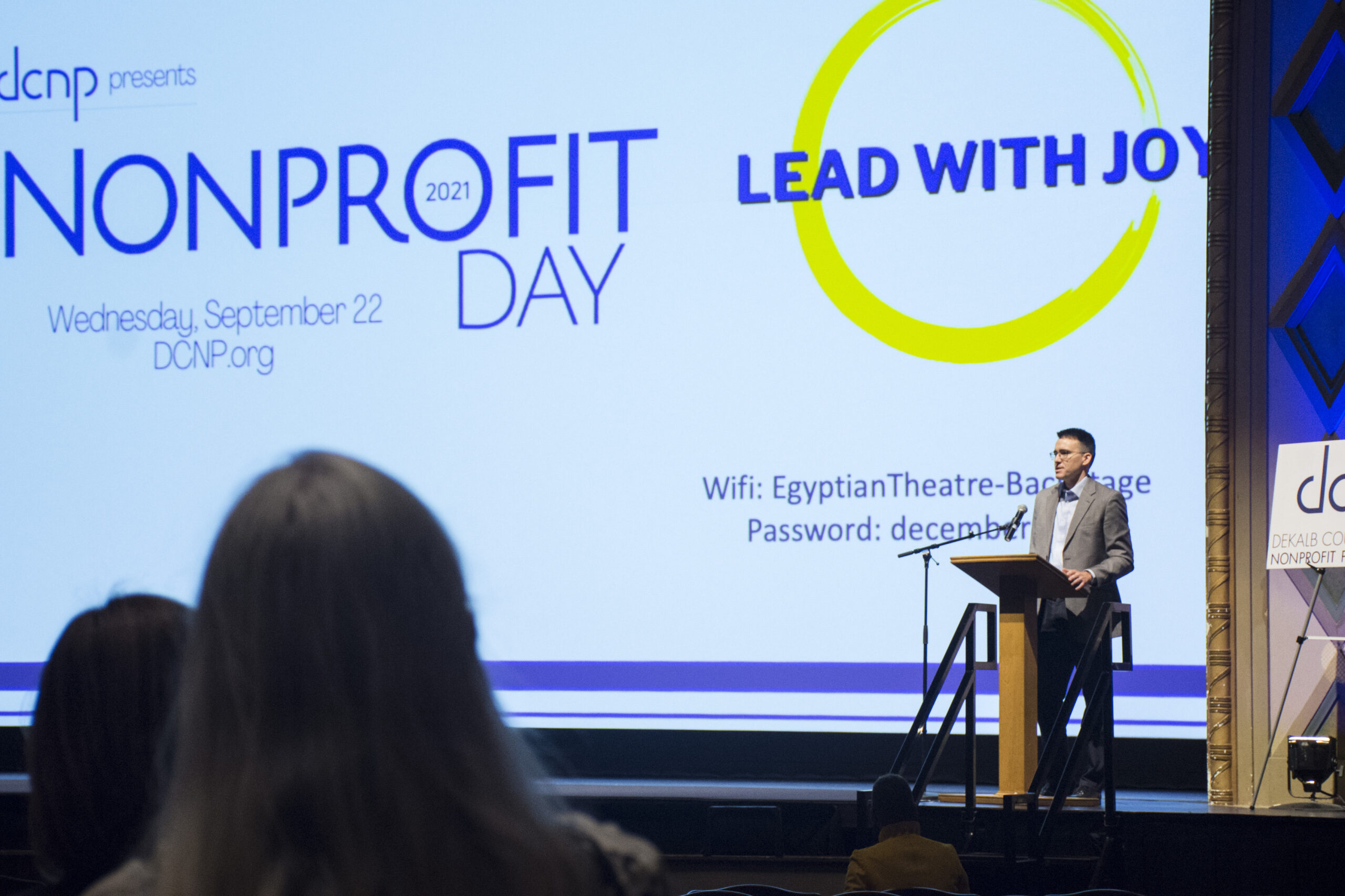