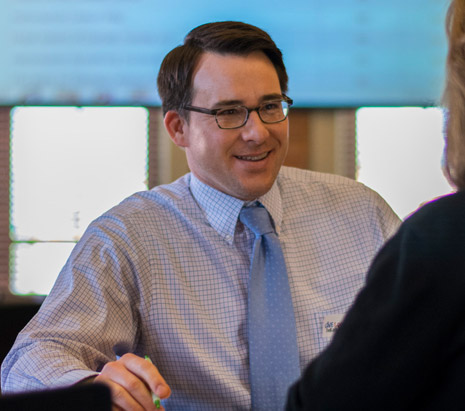 Ben has worked in the nonprofit sector since 2002 when he began his career as an AmeriCorps VISTA. He has led local, statewide, and federal initiatives, designed and evaluated programs, developed funding proposals, and directed over $680,500 of contract-based research.

Ben earned his bachelor’s degree from Monmouth College, received a Master of Public Administration from Drake University, and completed his doctorate at Northern Illinois University where he also teaches an undergraduate course.

Danielle is a recent graduate from Northern Illinois University (NIU) where she studied Community Leadership and Civic Engagement as her major and received a minor in Communication Studies. When not immersed in her studies or working, she was very active in her volunteer roles and research.

Danielle is an alumnus of the DCNP-NGOLD Internship Program, working under the direction of Jill Olson at CASA DeKalb County. She is one of many success stories of the Internship Program and is a great fit for DCNP and the nonprofit sector.