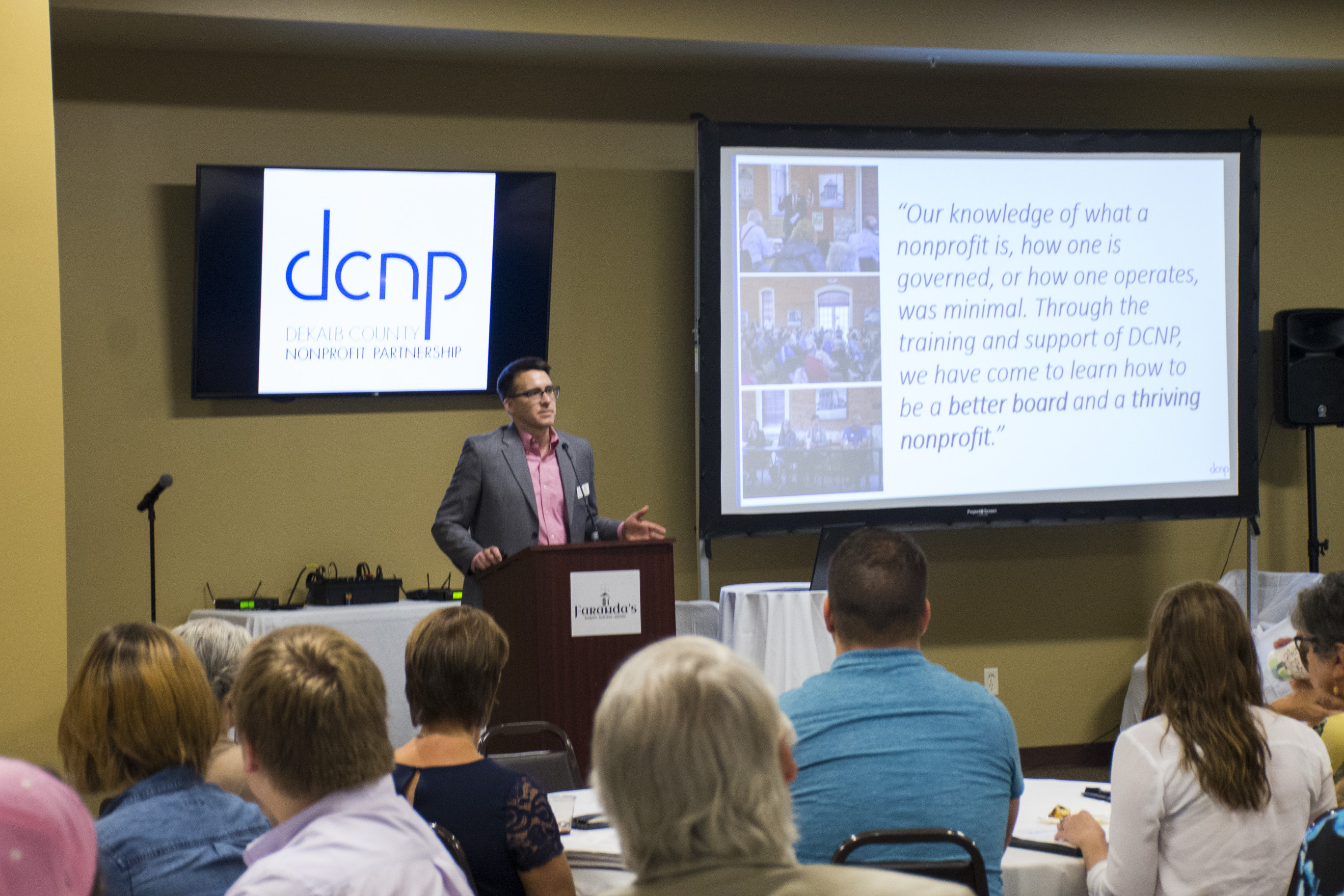 Ben has worked in the nonprofit sector since 2002 when he began his career as an AmeriCorps VISTA. He has led local, statewide, and federal initiatives, designed and evaluated programs, raised funds, and directed large scale contract-based research.

Ben earned his bachelor’s degree from Monmouth College, received a Master of Public Administration from Drake University, and completed his doctorate at Northern Illinois University. 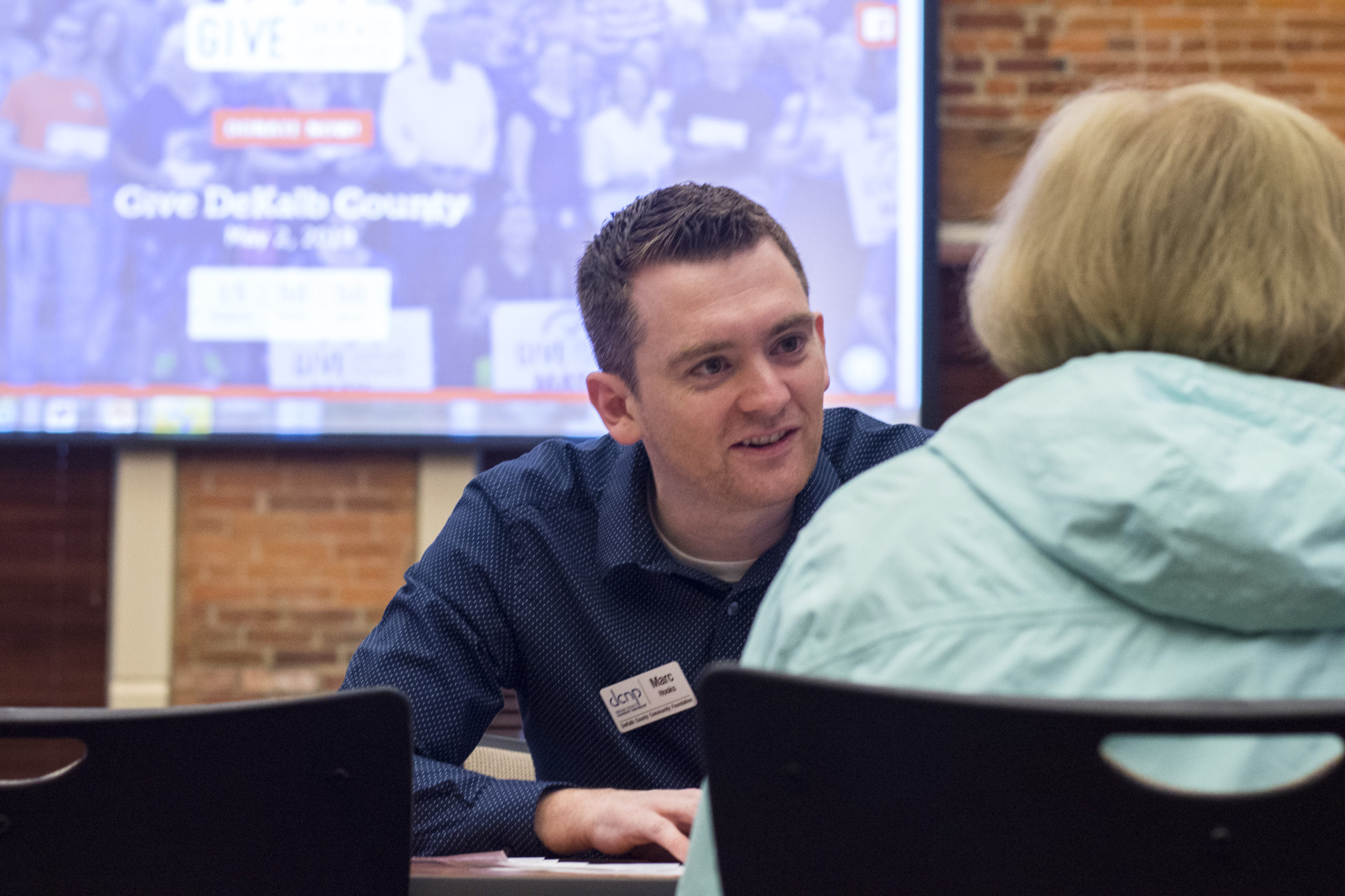 Marc's nonprofit experience began as an undergrad as part of the Internship Program coordinated by DCNP. He also served as an intern in Washington D.C. with a member of the United States Congress, and as an administrative intern for a municipality. Marc has experience in intergovernmental collaboration, fundraising and research.

Marc received his bachelor’s degree in Nonprofit and NGO Studies and a Master of Public Administration, both from Northern Illinois University.